Confessions of a Clueless Author, or how NOT to submit a novel for publication

It was 1998 and I had completed my first novel--a contemporary romance--the year before. At the time I had never heard of Publishers Marketplace, Writer's Market, or towering "slush piles" of unsolicited manuscripts destined for rejection. I lived on a rock in the Caribbean. I did not know the name of a single person in the publishing industry.

Then serendipity happened: I read a story in a local newspaper about a new Kensington Publishing imprint called Arabesque that was pioneering multicultural romances. The article gave me a precious scrap of information: the name of the Arabesque editor: Monica Harris. I asked a friend to find the Kensington address online as I had no computer and I shot off a three-page query to Ms. Harris via snail mail--yeah, it's what we did in 1998--and I waited.

A few months later I got a response, not from Monica Harris who had moved to another house by then, but from Karen Thomas, her replacement. Ms. Thomas enclosed submission guidelines and asked for the full manuscript of that first novel. There was one little problem: my novel was 10,000 words short of the word count she requested. So what did I do?

Clueless act #1: I brushed that minor word count detail aside, printed the manuscript, and off went the 10,000-word-too-short novel. (Pro tip: DO NOT DO THAT!)

Clueless act #2: Enclosed in the package was a lovely little bio on decorative stock, mentioning my adorable son, the lush valley where I lived, my precious rose bushes, and so on. (Pro tip: DO NOT DO THAT!)

Clueless act #3: What I did not enclose was a synopsis, although the guidelines specifically asked for one. It was too much of a bother and I was in too much of a hurry. (Pro tip: DO NOT DO THAT!)

Clueless act #4: Instead of sending the manuscript out to other potential markets, I waited...and waited...and waited for a response from Arabesque. I eventually got despondent and put the whole publishing idea on indefinite hold. (Pro tip: DO NOT DO THAT!)

I know--you can't believe anyone could be that deluded. I can hardly believe it myself but I was, and trust me, I wasn't even the most clueless aspiring author out there. In hindsight, putting down the manuscript and backing away was probably the least clueless thing to do then: I was a danger to myself. I spent the next eight years expanding that first manuscript, getting critical feedback from a first reader, editing the novel to a state of squeaky cleanliness, ignoring it for years at a time when life got "interesting", and learning everything I could about the publishing industry. At the end of 2005 I was ready to enter the publishing fray once again, this time as a serious player.

I was lucky. Within months of my decision, frustrated with the glacial pace of snail mail queries, I discovered a site that listed agents who accepted e-queries. I got four requests for full manuscripts immediately and about two months later, I had a literary agent. She sold the book to an editor who said she loved the story and wanted to acquire it for Dorchester Publishing. That editor? Monica Harris, the former Arabesque editor whose name in a newspaper had sent me gung-ho on the road to publication almost a decade before. I'd gone full circle.

Posted by Liane Spicer at 21:55 No comments: 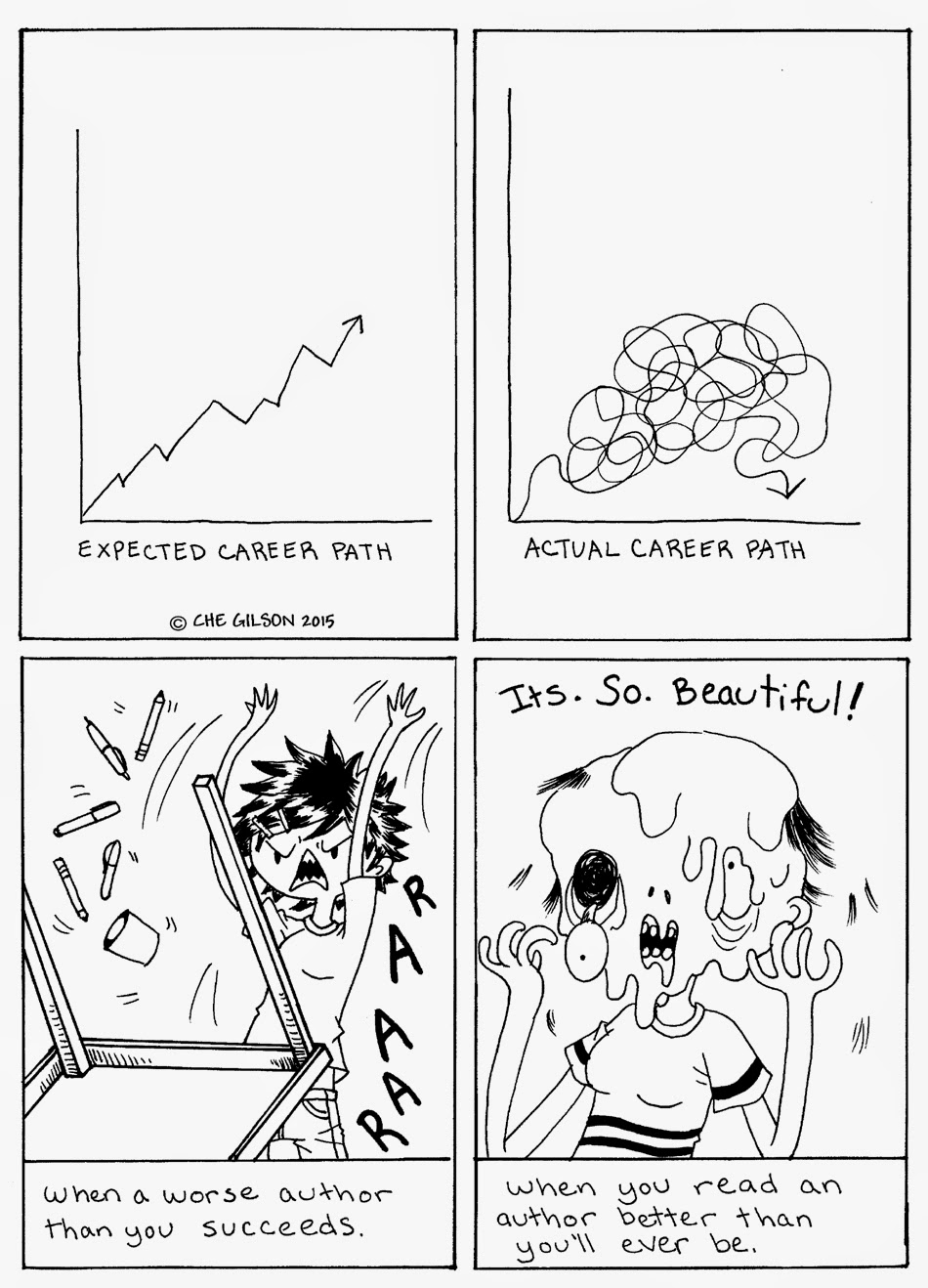 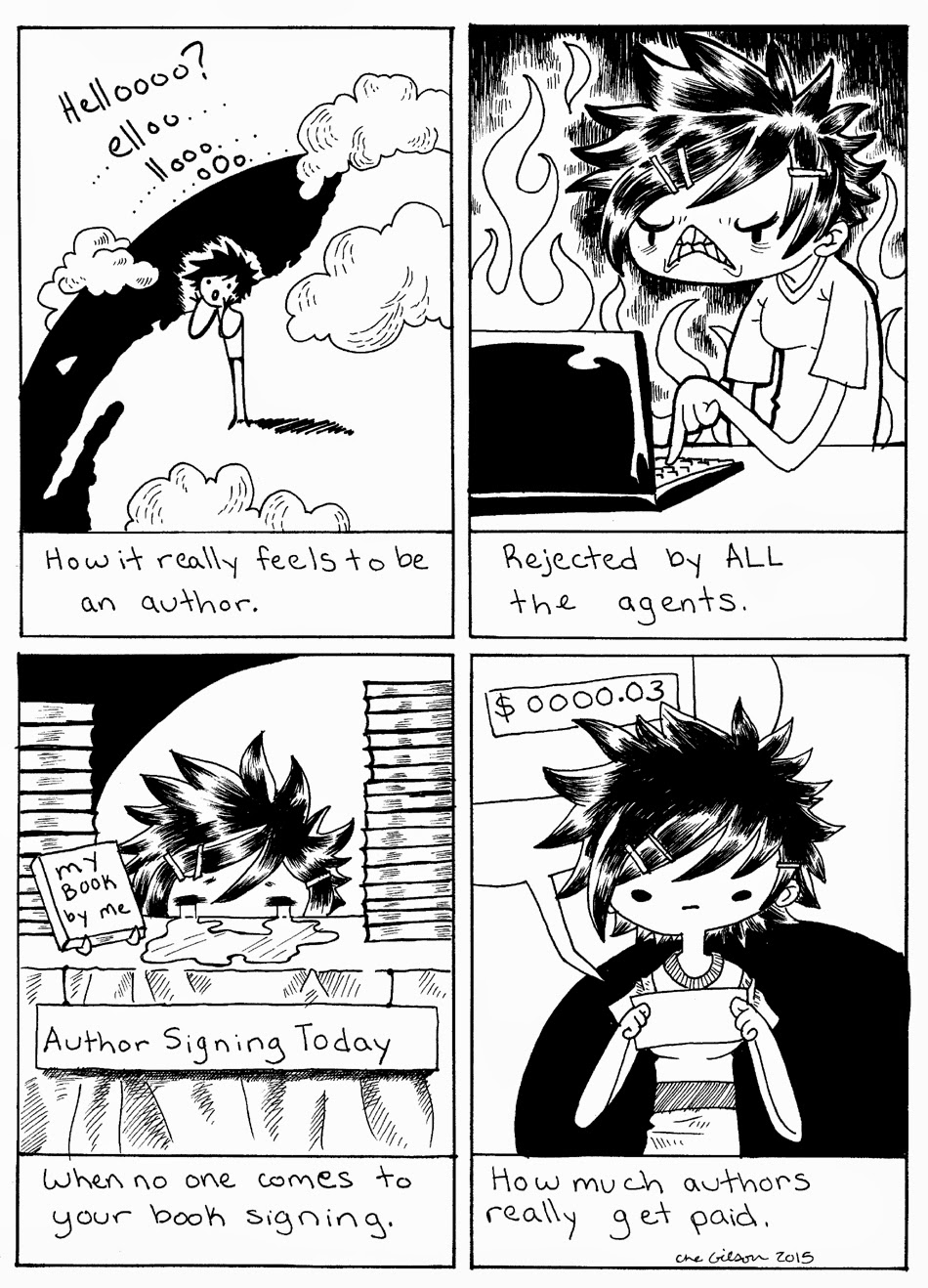 Posted by Liane Spicer at 16:00 No comments: